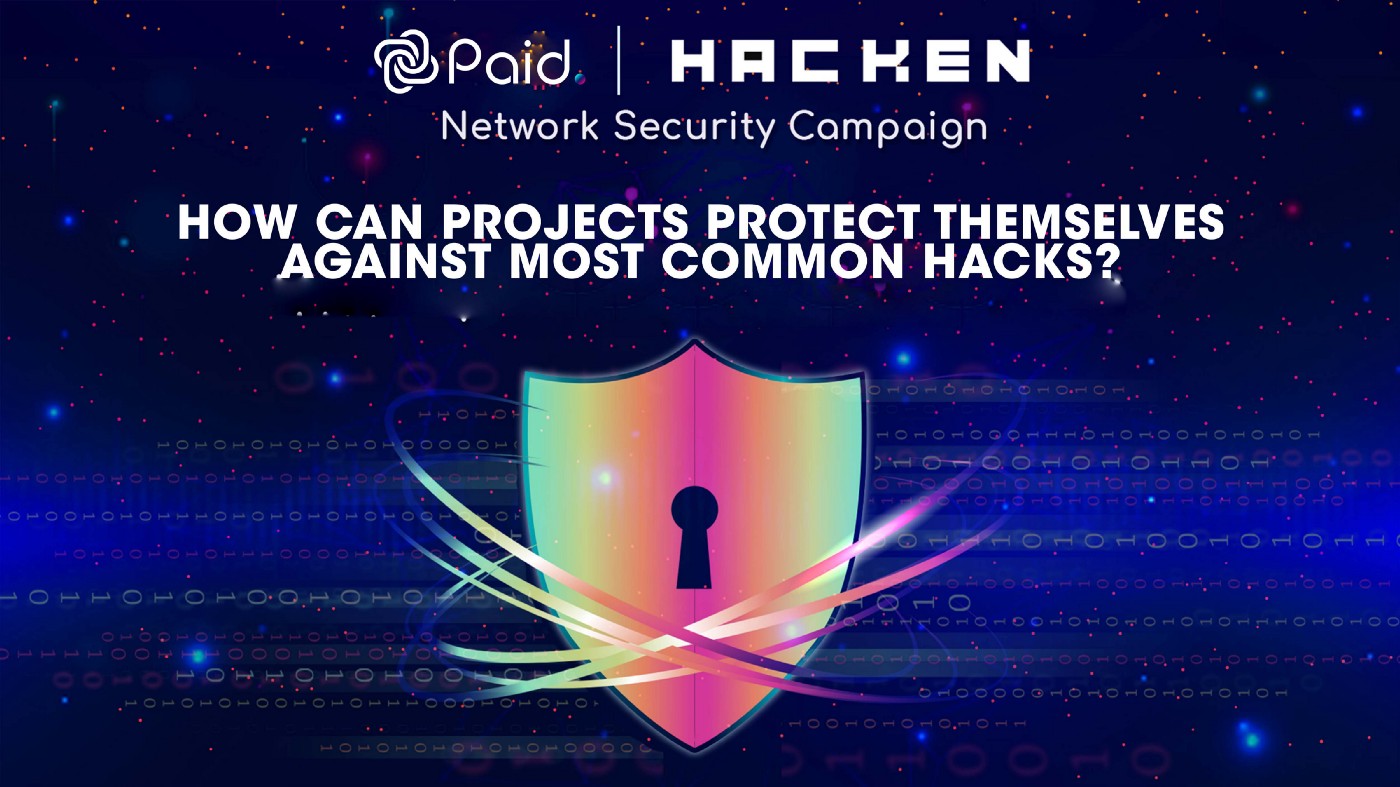 For a long time, data tampering was limited to simple attacks such as data corruption which is immediately noticed, or “cooking the books” to disguise embezzlement or any other financial irregularities. As technology developed, so too has the scope of data tampering. As of late, data tampering is being done with far more serious intent, such as redirecting shipments at sea or capturing sensitive information, for example. The crux of the matter is that data tampering is becoming much easier and more sophisticated as cybercriminals now gain access to artificial intelligence, automated and orchestrated data-tampering attacks.

The meteoric increase in data stored in databases, and user demand to access it makes the potential for unauthorized modifications increasingly frequent. As such, more and more financial transactions occur online and the incentive to perform data tampering rises in parallel. Data tampering is not only a threat to businesses, but also life and property. Due to the potentially catastrophic consequences data tampering may have, organisations must take steps to prevent the possibility of such attacks and ensure they have plans in place to mitigate the effects of an attack, should it occur.

There are several ways in which data can be protected. One is through enforcing encryption for data-at-rest and data-in-transit. Data, whether at rest or in transit, leaves organisations vulnerable to data tampering and other cyber-attacks. One of the most efficient ways of protecting against data tampering is data-at-rest and data-in-transit encryption. Encryption is simply the process of translating data from one form into another so that unauthorised users cannot decrypt it.

Copy-on-Write systems often referred to as COW, is a concept used to maintain instant snapshots on data servers and can help protect against data tampering. In these systems, each time a database is modified, delta snapshots are taken. Security teams can detect tampering by monitoring snapshots and checking for unexpected file system snapshots. Due to the occurrence of data tampering, many database applications and operating systems come with a built-in snapshot feature which makes it easier for enterprises to integrate COW or any other similar technology and stay updated about database modifications.

Data integration using HMACs is another method of protection. The hand-based message authentication code (HMAC) is a type of message authentication code (MAC) that consists of a cryptographic hash function and a secret cryptographic key. Essentially, an HMAC is a way of signing a message or file so that if the data is tampered with, it is easily recognisable and allows an individual to know that data has been tampered with and not to trust it.

File integration monitoring is a powerful security technique to secure business data and IT infrastructure against known and unknown threats. FIM is the process of monitoring files to check if any changes have been made. FIM helps with data tampering by assessing system files and generates a cryptographic checksum as a baseline. Then, the FMI repeatedly recalculates the checksum of the same resources and compares it to the baseline, and if it detects changes, it generates a security code.

Write Once Read Many (WORM) Systems.

These systems refer to the storage of technology where data, once written, cannot be overwritten or modified. This technique has long been used for archival purposes of large enterprises and government agencies. WORM systems offer a long-term storage strategy that ensures users cannot accidentally or intentionally erase or modify data. This technology provided virtual protection against the erasure of data.

To detect data tampering, organisations can use AAA and other similar technologies such as two-factor authentication. By using an internally generated-time based code users can prevent replay attacks. While heavy encryption and authentication can be used to prevent attackers from understanding how communications and storage work, using a combination of COW, authentication, time-based codes, encryption and other technologies, organisations can make it much more difficult for a casual attacker to tamper with what they are not authorised to.

When looking at blockchain as a solution to data tampering many of the above solutions have been compressed into one technology. The blockchain allows any participant to audit the chain and transactions to see if anyone has been cheated and allows for greater transparency — this solves the double-spending problem. With the decentralized ledgers used to store and verify data across all nodes, data tampering becomes very difficult because it’s easily detectable. Corrupt or false information inputted into the system will quickly be detected since it doesn’t match the data on the rest of the ledgers. Data stored on these ledgers are immutable and cannot be changed or removed unless a consensus is reached with the majority of miners. The inclusion of miners into a system ensures that there is no central authority responsible for the data and its verification. By relying on a distributed network to verify and process transactions there is no central point of failure, meaning that a hacker can’t just take down a server and corrupt the data. Many of the Dapps used to access crypto services have more than 2 layers of authentication which protect users and their funds from hackers. Data tampering is a malicious activity that can be very costly to any organisation or entity, therefore it’s of the utmost importance to include preventative measures.

This article has been provided by Hacken as part of the security campaign for the PAID Network community.

>800 clients, including THORSTARTER, ConstitutionDAO, XTblock, Paribus, to name a few

>$10B in users’ assets saved from being stolen by hackers 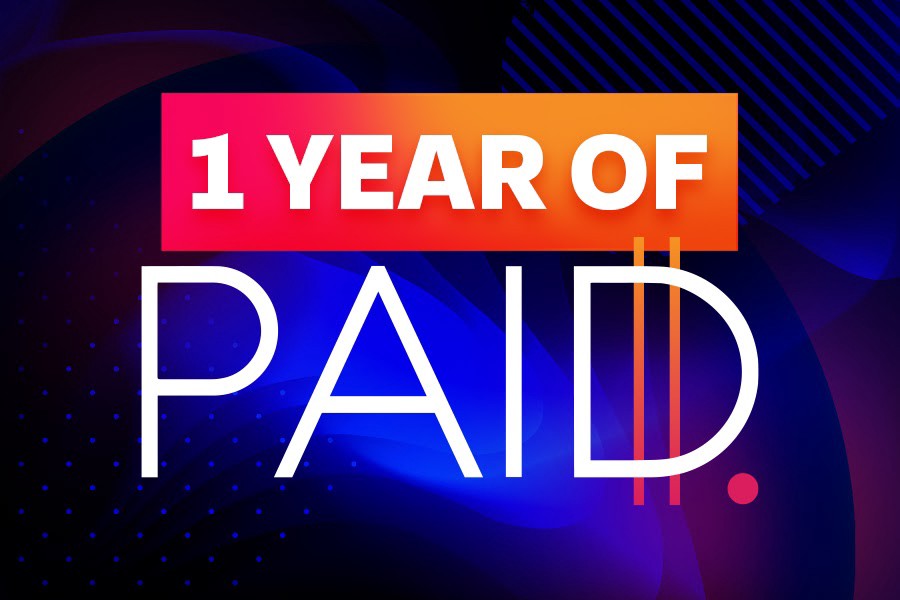 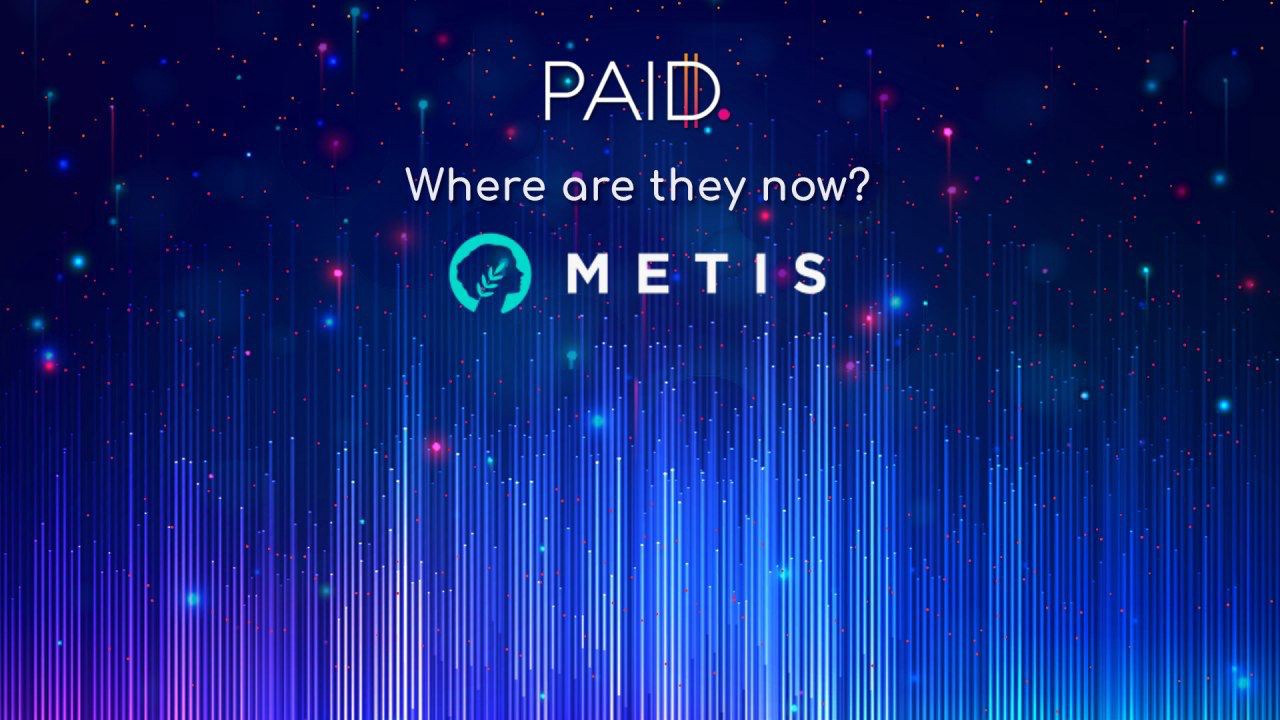 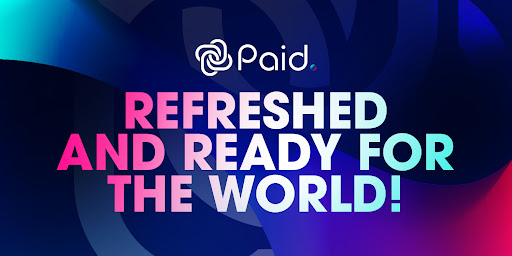 April 28, 2022
Why it's important to always be fresh in today's environment 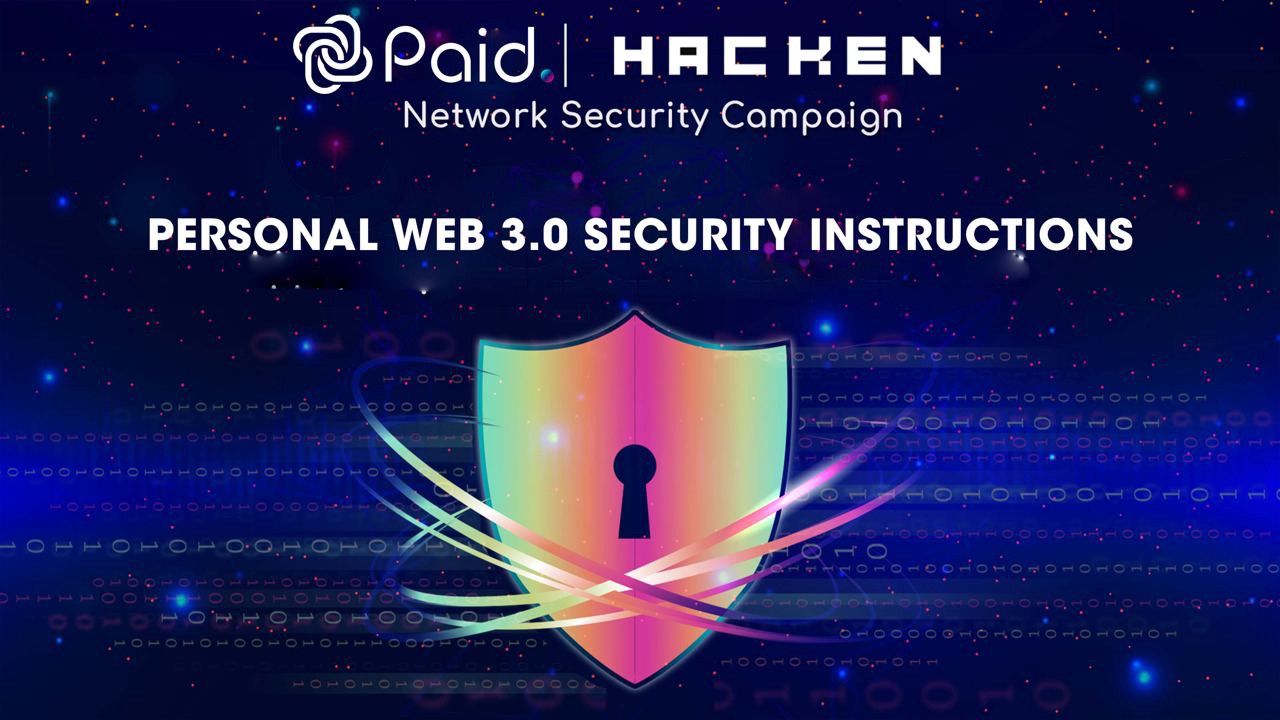 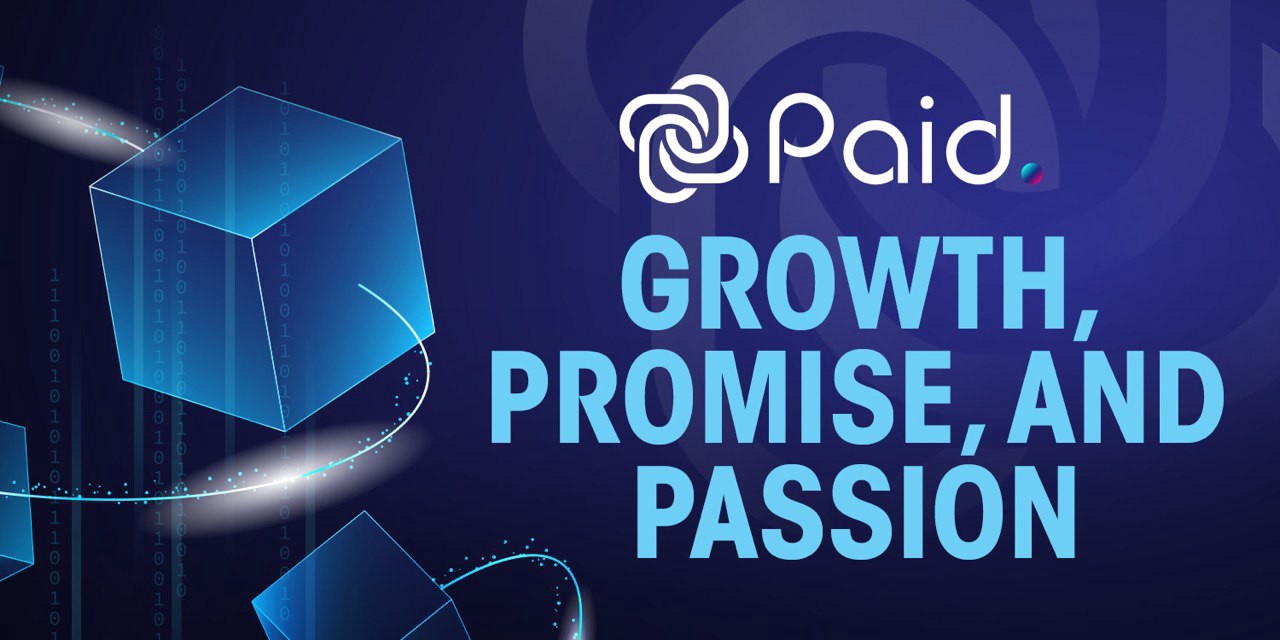 April 8, 2022
Growth, Promise, and Passion — The core themes behind our rebranding

Thank you! Your submission has been received!
! Oops! Something went wrong while submitting the form.